Building new power lines is a long process that can meet with fierce opposition. It is easier to increase capacity by combining direct and alternating current on existing power line towers. What is the population's opinion regarding such hybrid systems?

Successful implementation of the Energy Strategy 2050 depends on the reinforcement of the power grid. The expansion of renewable energies such as wind and solar energy requires increased capacities within the transmission grid. One option is the construction of new lines. However, this involves lengthy approval procedures and great public scepticism. It is therefore easier to convert existing lines so that they can transport both direct current and the conventional alternating current. By doing so, the advantages of the two electricity systems can be combined while increasing capacity.

However, there are several obstacles to this plan: depending on the configuration of the individual cables, the crackling noise emitted in rainy weather by so-called hybrid power lines is likely to be somewhat louder than that produced by conventional lines. In addition, until recently it was not known whether the population is willing to accept such hybrid lines. Yet, researchers at the ETH Zurich and the University of Bern suspected that resistance to hybrid lines was lower than to the construction of new lines. They tested this assumption by means of a survey. If the hypothesis proved correct, it would be easier to provide the required capacities in good time.

The conversion of an existing overhead power line into a hybrid system requires the installation of alternating current lines on one side of each tower and direct current lines on the other. In order to test this concept’s impact, the researchers carried out measurements both in the laboratory and on an outdoor test line. They gauged the noise caused by partial discharges and calculated the magnetic field generated by the current. They discovered that in terms of noise or field exposure there are no major differences between the hybrid system and the alternate current system used today, providing a suitable configuration is chosen. The valid tolerance limits are not exceeded and the influence on human beings is minimal. The researchers were able to secure third-party funding for a further three years of operation of the open-air laboratory. This will allow them to study these impacts in more detail.

The scientists also studied the dimensioning of insulators for the new line design as well as the stability of the network in the event of short circuits. Experiments on insulators using direct and alternating current show that the existing standards for conventional AC and DC insulators are sufficient. Furthermore, the protection mechanisms available today can handle short circuits or failures in lines with large rectifiers. The distribution network is not threatened by such outages.

The decisive advantage of hybrid overhead power lines is that they can transmit more electricity while requiring no additional lines. The researchers believe that this fact will increase public acceptance. To test this, they performed a survey of approximately 1300 representatively selected individuals. The respondents were divided into four groups: one group was given negative information regarding hybrid overhead lines, the second received positive information on the subject, the third was given both sets of information and the fourth none at all.

The participants generally rated free-standing power line towers negatively. However, an interesting effect was observed: the closer the respondents lived to a power line, the less disturbing they rated it. The main criteria for rejection were potential health problems, followed by the disruption of landscapes, and the humming noise associated with the lines. The number of individuals who stated that they do not have a problem with overhead lines was disproportionately high among people who can see an overhead line from their home.

Concerning hybrid overhead lines, it was found that the available information was crucial to how people rated them. Without information, 61 % accepted the hybrid lines. Positive information, namely that hybrid lines are a must in order to provide the capacity required in future, increased the approval rate to 75 %.

The negative information had an opposite effect. It pointed out that hybrid lines might emit louder noises and be perceived more distinctly by an individual standing directly under them. As a result, only approximately one third of the population accepted the hybrid lines. A very similar approval rate was observed in the group having received both sets of information. The researchers therefore concluded that negative information dominates over positive information. Approval being very volatile and therefore susceptible to negative campaigns that can intensify diffuse fears, especially in the initial phase, the population must be informed as early as possible, so that understanding for the new technology can be developed. However, very real fears should be taken seriously. The population should be told about possible risks and informed on how these risks are being addressed.

According to the scientists, it also makes sense to point out the alternatives, which, in the case of hybrid lines, would be the construction of new overhead lines. This statement should lead to a high acceptance rate for hybrid lines. Another means of increasing approval is to eliminate as many uncertainties and disadvantages as possible. For hybrid lines, this means keeping pollution due to factors such as humming and electromagnetic fields as low as possible – ideally lower than those associated with conventional AC overhead power lines. 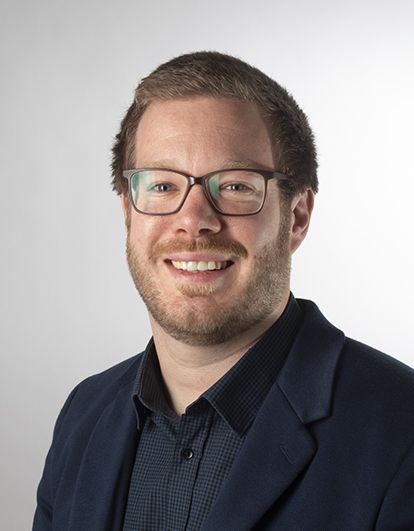 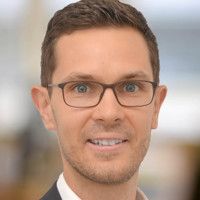 All information provided on these pages corresponds to the status of knowledge as of 10.05.2019.