Researchers at ETH Lausanne (EPFL) and EMPA are on the verge of pushing back the limits of conventional solar technology. They are relying on so-called tandem cells, consisting of two solar cells stacked on top of each other, which use sunlight more efficiently.

Summary of the research project “Multi-junction solar cells”. This project is part of the joint project “Next generation photovoltaics”.

Producing enough solar power for the energy transition is a challenge, especially in a small country such as Switzerland. More efficient solar cells, meaning cells that can convert a greater proportion of incident sunlight into electricity, could make a decisive contribution to this transition. It pays to invest in efficiency: prices for solar cells have fallen steadily over the past few years and now account for only a small part of the costs of a photovoltaic system. A gain in efficiency also translates into a gain in electricity yield despite identical or only slightly higher costs. Against this background, researchers at EPFL and EMPA are jointly developing the next generation of solar cells. In doing so, they hope to contribute to the continuation of the strong upward trend in the efficiency of solar cells.

To achieve this objective, the scientists decided not only to improve existing technology, but also to innovate. Due to the incomplete use of high-energy photons, the efficiency of conventional solar cells is close to the theoretical limit and can only be slightly increased. The amount of electricity these cells harvest from a single photon is fixed. It is equal to the energy a photon requires to overcome the so-called bandgap. Materials with a small bandgap make use of a large portion of the light spectrum, but the excess energy of high-energy photons in the yellow to ultraviolet spectral range is lost. Materials with a wide bandgap have a better yield in this range, but the photons in the red and infrared range are too weak to overcome the bandgap and thus do not yield electricity.

In solid-state physics, the bandgap is an energy range that cannot be occupied by electrons. The bandgap is a material characteristic of the semiconductors used for solar cells.

According to the scientists, the way out of this dilemma lies in the tandem cell which has two active layers: the first layer, presenting a wide bandgap, absorbs the energy-rich part of the light spectrum while allowing red and lower infrared light to pass through. This residual light is harvested by the second, lower-lying layer thanks to its narrow bandgap. This tandem strategy achieves an efficiency of approximately 30 %, which is significantly higher than the maximum efficiency of about 25 % reached by the single-layer cells currently on the market.

The investigators chose the best representatives of today's photovoltaic generation as the building blocks for their new tandem cell: both the leading silicon cell and the copper indium gallium selenide (chalcogenide) thin-film cell are suitable as the base layer. Both cell types have a narrow bandgap and are therefore inefficient in the high-energy range of the light spectrum. For the second layer of the tandem cell, the researchers chose perovskite, a material that has become very popular in recent years. It is inexpensive, easy to process and can efficiently convert high-energy photons thanks to a variable bandgap.

The elements of the envisioned tandem are already available on the market, albeit as single-layer cells. In order to assemble these, the researchers were forced to make a number of adjustments, but strove to avoid modifying existing industrial production steps, as such process changes easily lead to additional costs.

This approach gave rise to a particular problem: the perovskite cell, i.e. the upper layer of the tandem, must be permeable for a certain range of the light spectrum, which is why the electrode cannot consist of the usual gold coating. EMPA researchers therefore developed materials from metal oxides that are both electrically conductive and transparent, and that allow more than 80 percent of the light in the long-wave range to pass through.

Likewise, the solar cell of the lower layer had to be adapted in order to achieve a high degree of efficiency. To improve the yield in the near-infrared range, for example, EMPA researchers modified the bandgap of the thin-film solar cells.

This tandem, consisting of an optimized thin-film solar cell as the lower layer and a separate perovskite cell placed on top of it, has proven that tandem cells achieve higher efficiencies than conventional single-layer cells. With an efficiency of 22.7 %, the tandem cell is 3.2 percentage points more efficient than either of the two single cells.

Researchers at EPFL are following a slightly different path. Their silicon-perovskite tandem is monolithic, i.e. manufactured in one piece. This process is more economical and reduces the loss of usable light. However, production is complex and the coupling of the two cells is a challenge: To start with, the manufacturing processes of the upper and lower layers must be compatible. In order to avoid excessively high processing temperatures, for example, the researchers are replacing the titanium oxide coating commonly used in perovskite cells with a tin oxide coating. This newly developed coating process works at low temperatures and optimizes the efficiency of the cell.

The fact that industrially produced silicon cells have an etched surface structure consisting of small pyramids caused the scientists quite a headache. The pyramids absorb light more efficiently than a smooth surface, but they are many times larger than the thickness of the entire perovskite cell and cannot be uniformly coated using conventional methods. Instead of simply smoothing the surface, which lessens the optical properties, the researchers invented a new process for applying the perovskite layer. Their perovskite-silicon tandem cell achieves an efficiency of 25.2 % and is the first of its kind worldwide to break the 25 % barrier. During industrial development, the efficiency was even increased to 28 %.

This success illustrates the great potential of tandem solar cells. Large-scale usage of such highly efficient solar cells would reduce both space requirements and, thanks to low manufacturing costs, the cost of solar power per kilowatt hour. However, to achieve this, tandem cells must be just as durable as established single-layer solar cells. This has not yet been accomplished, as the perovskite cell is much less sturdy than the technically mature silicon and thin-film cells. The researchers are now seeking to improve the durability of the perovskite cell, not only because of its excellent technical prospects, but also to strengthen Switzerland's leading position worldwide in the field of tandem solar cells. 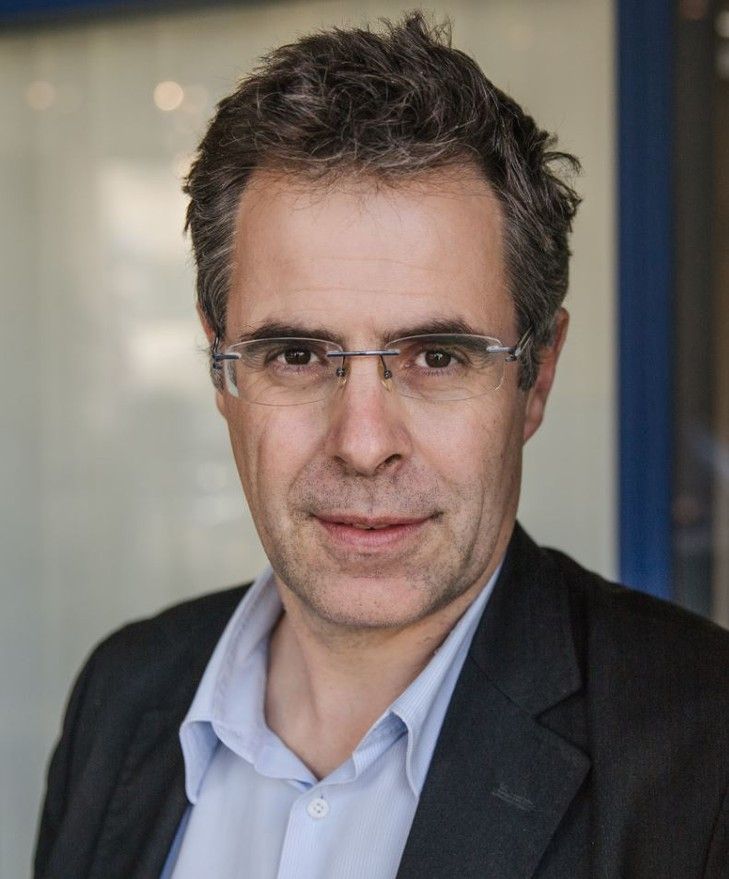 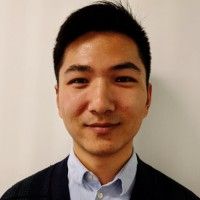 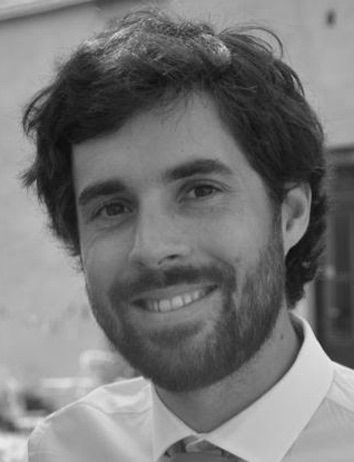 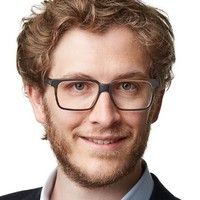 This project is part of the joint project “Next generation photovoltaics”. 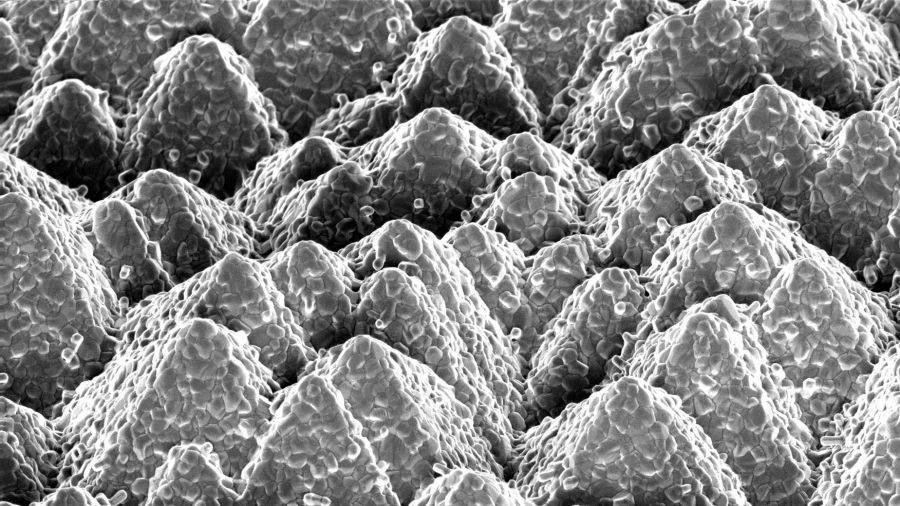 Next generation photovoltaics Steps towards the energy of the future 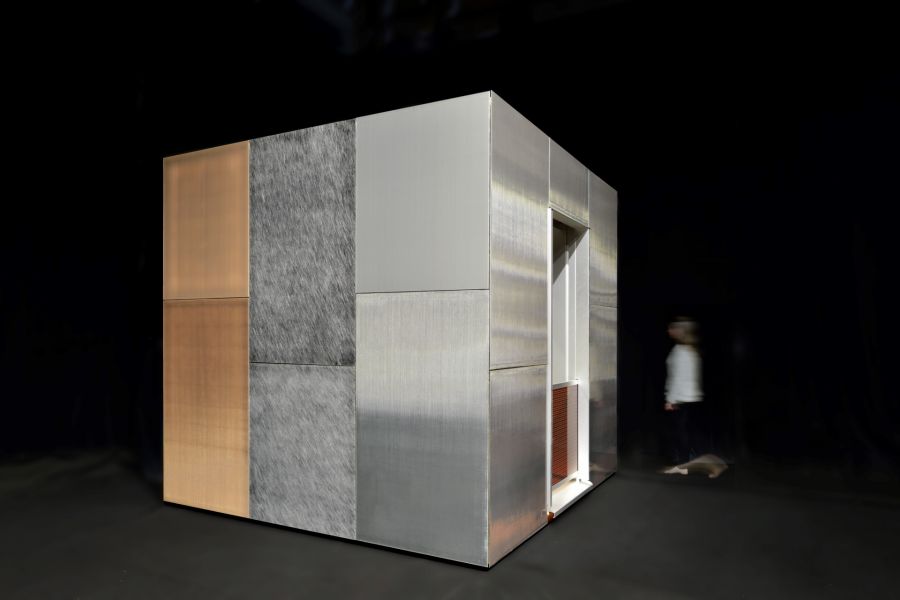 Sustainability of PV systems PV2050: Sustainability, market deployment and interaction to the grid – the impacts of advanced photovoltaic solutions

All information provided on these pages corresponds to the status of knowledge as of 10.05.2019.